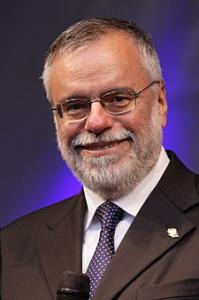 With all its horror and its inherent injustice, the death penalty can never have justifications, neither political, neither legal, neither religious. About this, the traditional teaching of the Church is also changing.
Andrea Riccardi speaks in an editorial about Christian Families, starting with the drama of Ahmadreza Djalali researcher and doctor, condemned to death in Iran. Ahmadreza Djalali, a 45 year-old researcher and Iranian doctor, an expert in emergency medicine, was condemned to death in his country, accused of espionage.
lees verder
Deel op Facebook Deel op Twitter